Hit enter to search or ESC to close

Claudia and Silvia are spending a peaceful weekend in the mountains. Everything seems to be fine until the arrival of Claudia’s ex-boyfriend, Michele, who unleashes a sadistic game with an unpredictable ending.

Luca Immesi graduated in Mass communication and Broadcasting from the European School of Economics validated by Nottingham Trent University. He specializes in Filmmaking at New York University. He has directed various short films, documentaries and two feature films, released in the cinema and selected in various international festivals. The first feature, “Ritual – A psychomagic story”, boasts the participation of the Chilean director and writer Alejandro Jodorowsky Alejandro Jodorowsky. 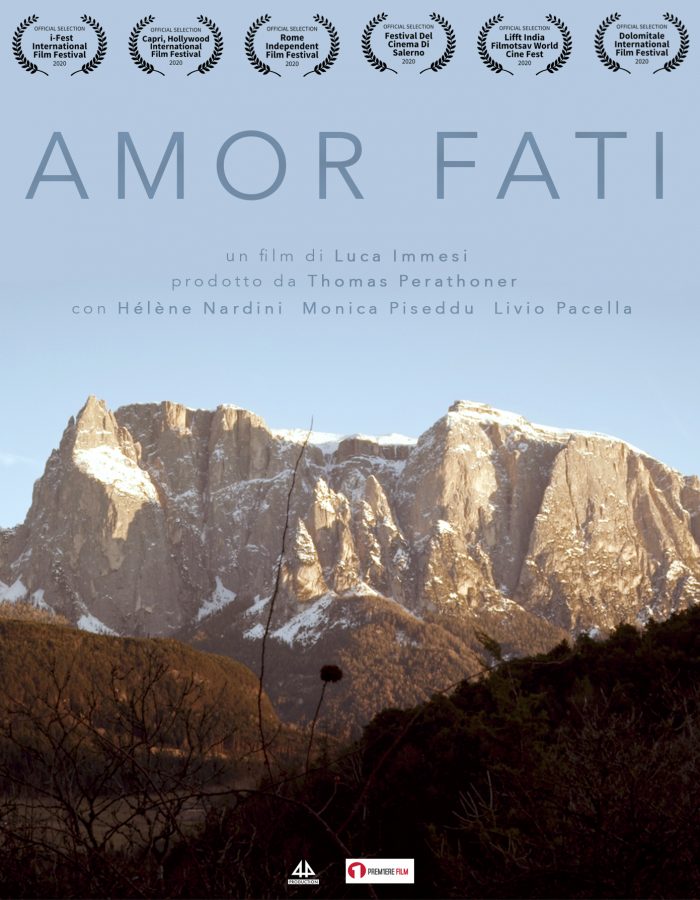 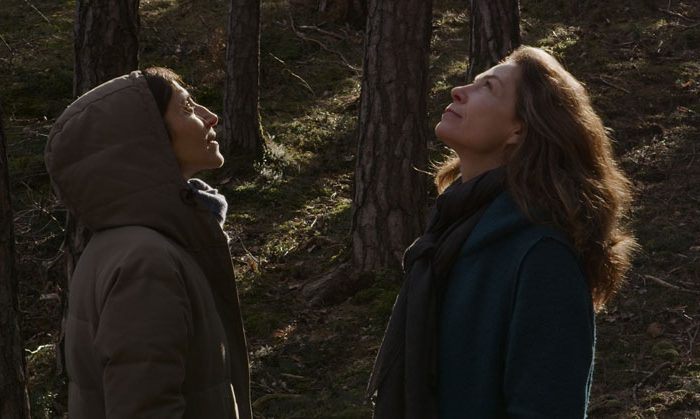 We use cookies to ensure that we give you the best experience on our website. If you continue to use this site we will assume that you are happy with this. OK